Django is a Python-based free and open-source web framework that order to follow  model-template-views (MTV) architectural pattern. The framework was named after guitarist Django Reinhardt.[20] Adrian Holovaty is a Romani jazz guitar player and a big fan of Django Reinhardt. In June 2008, it was announced that a newly formed Django Software Foundation (DSF) would maintain Django in the future.

Django is a python based open-source web framework. Devloper also love this platfrom for create their website beacuse some of cases python and django all ready provide Built In Module. Built In Module is nothing  just someone write a script and provide us to use and empliment for our project.

Required Tool and skills
If you dont have a install python on your operating system then Download Python-3.7.1 for biggners. Dont install Python 2.0 version beacuse this versions support team already died!

pip is a package manager for Python. That means it's a tool that allows               you to install and manage additional libraries and dependencies that are             not distributed as part of the standard library.

If pip not installed on your system then uninstall your python and install               again follow by this step. 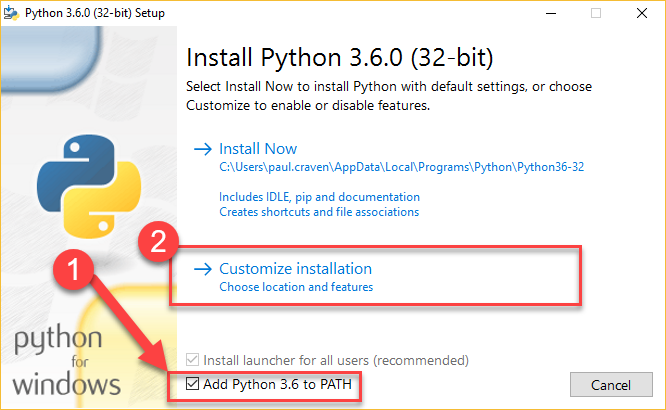 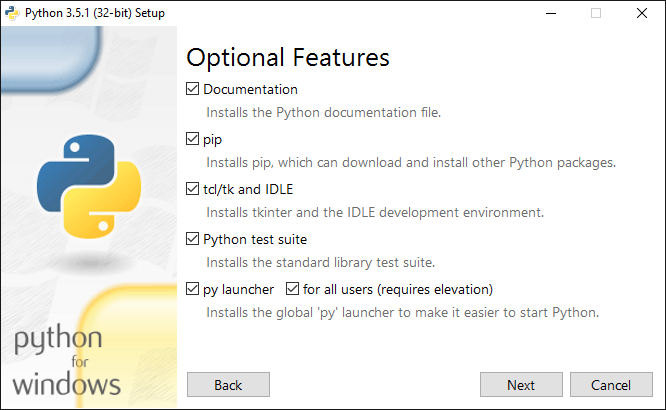 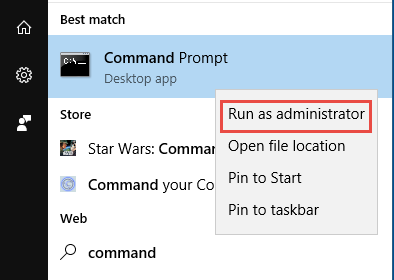 So, this is our first python program, and in this program, we just used a print       function. In this function, whatever we pass in parenthesis () in a double              quote or single quote gets printed (as it is) in the terminal.

#If Else Condition For Most Important

Lets Back To The Django Tutorial: 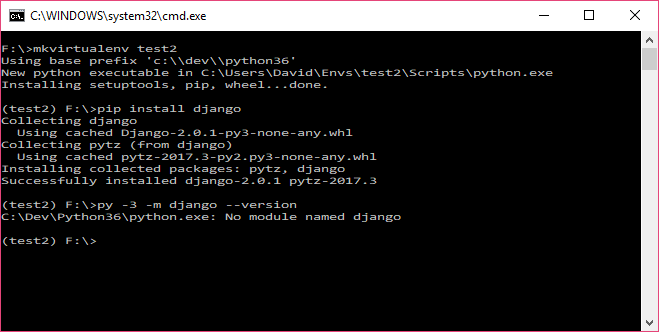 Then Open It On Visual-studio-Code Or Pycharm

Enter Your username, email is not compalsary, and password, confirm passrord

If your project has been started then you should be learn (Click this link               https://coder-i.com/django-python-tutorial-part-1).

how to  to create django webapp and manage it ?

how to  link django webapp on django-project?

how to  to render html templates on django project?